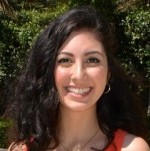 Bio: Eleonora Delgado is currently pursuing an MS in Mechanical Engineering at the University of South Florida, Tampa, FL.  She was a teaching assistant for Computational Methods at USF in the 2016-17 year.   Her areas of interest include vibrations and aerospace engineering.  She co-developed the Smart Sparrow adaptive platform lessons for Computational Methods course.

Bio: Rohan Jani is currently studying at the University of South Florida doing his Masters degree in Mechanical Engineering. He did his Bachelors in Mechanical Engineering from Mumbai University, India. After graduation, he worked at Subhada Polymer Product Pvt. Ltd., Mumbai as a design engineer for two years using CAD/CAM software like Pro-E and Mastercam. He also had a startup with 3D printer for small-scale industries and was successful to make low-cost configurations that were as good as the one present in the market. His interest is in the fields of CAD/CAM engineering, and 3D printing will help him in the design of the final product for his thesis. 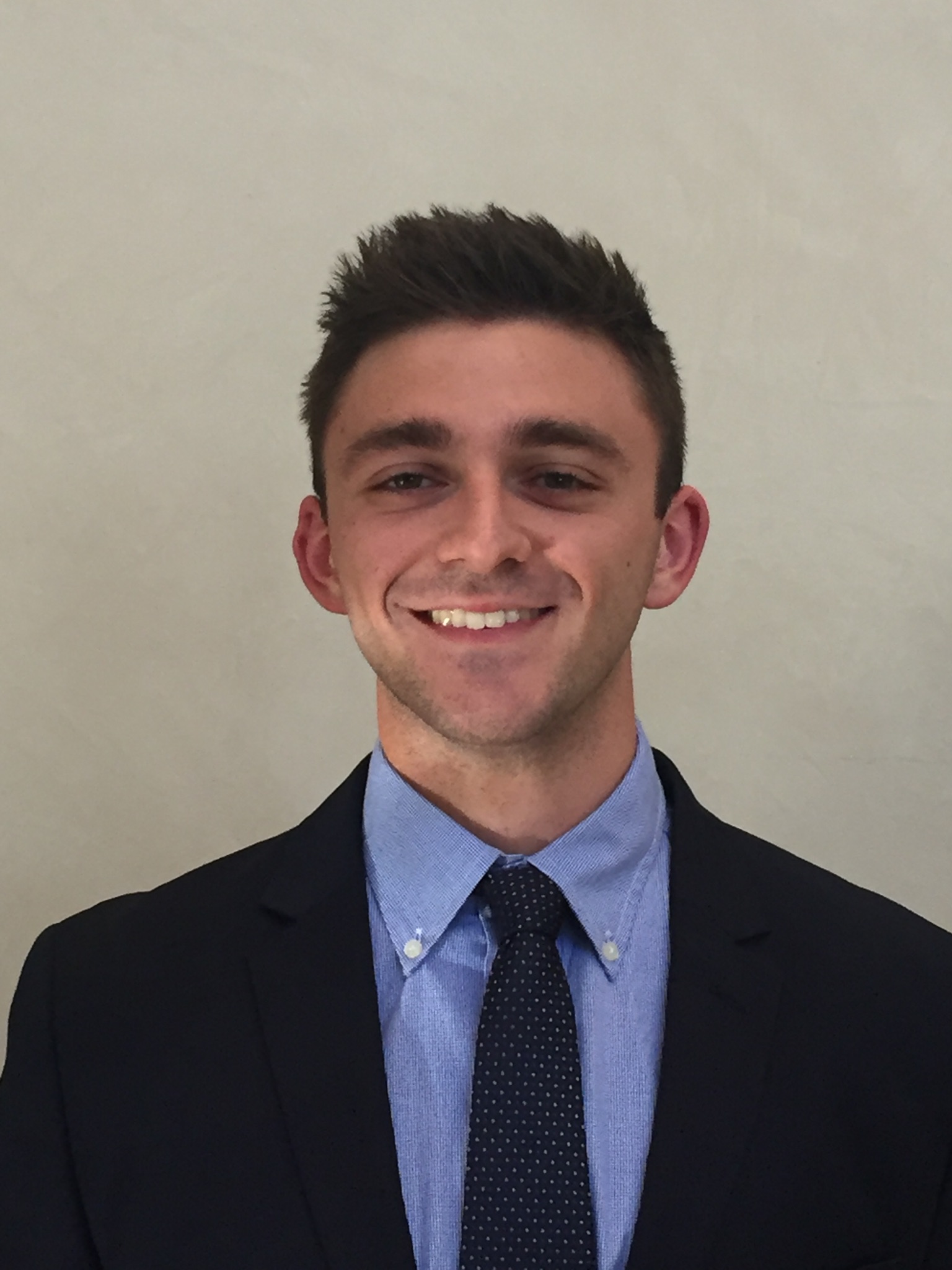 Bio: Nicholas Abate is currently attending the University of South Florida in pursuit of a Bachelor of Science degree in Mechanical Engineering. He is a teaching assistant for the Computational Methods course, as well as an undergraduate research assistant conducting both qualitative and quantitative analyses of student data in support of engineering education research studies of the adaptive-flipped classroom. After graduation in May of 2018, Nicholas will be pursuing his interest in the automotive industry as a test engineer. 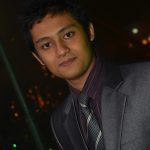 Bio: Raihan Chisty is currently pursuing his Bachelor of Science degree in Mechanical Engineering at the University of South Florida, Tampa, FL. During his time as an undergraduate, Raihan developed strong interests in energy systems and renewable energy. He plans to pursue higher studies and aims to contribute to the development of a more sustainable future for the world. Raihan has been the principal teaching assistant for the Computational Methods course since Fall 2017.