AUTAR KAW is a professor of mechanical engineering at the University of South Florida. He is a recipient of the 2012 U.S Professor of the Year award from the Council for Advancement and Support of Education and Carnegie Foundation for Advancement of Teaching.  The award is the only national program to recognize excellence in undergraduate education.

Professor Kaw believes that the most important function of a university including research universities will continue to be on the learning side. As much as we need more qualified college graduates, we also need highly talented graduates to invent the next big thing – it could be an economic renewable energy resource or a cure for the chronic diseases of the mind and body. If we want to truly create opportunities for our future generations, we have to first address the socioeconomic divide in our country. To address it for higher education while even maintaining the current meritocracy which favors the wealthy, we as a society should fully sponsor the education of the top academic standing quartile who belong to the lowest income quartile families. After all, 17% of the brightest high school graduates in our nation do belong in that category. 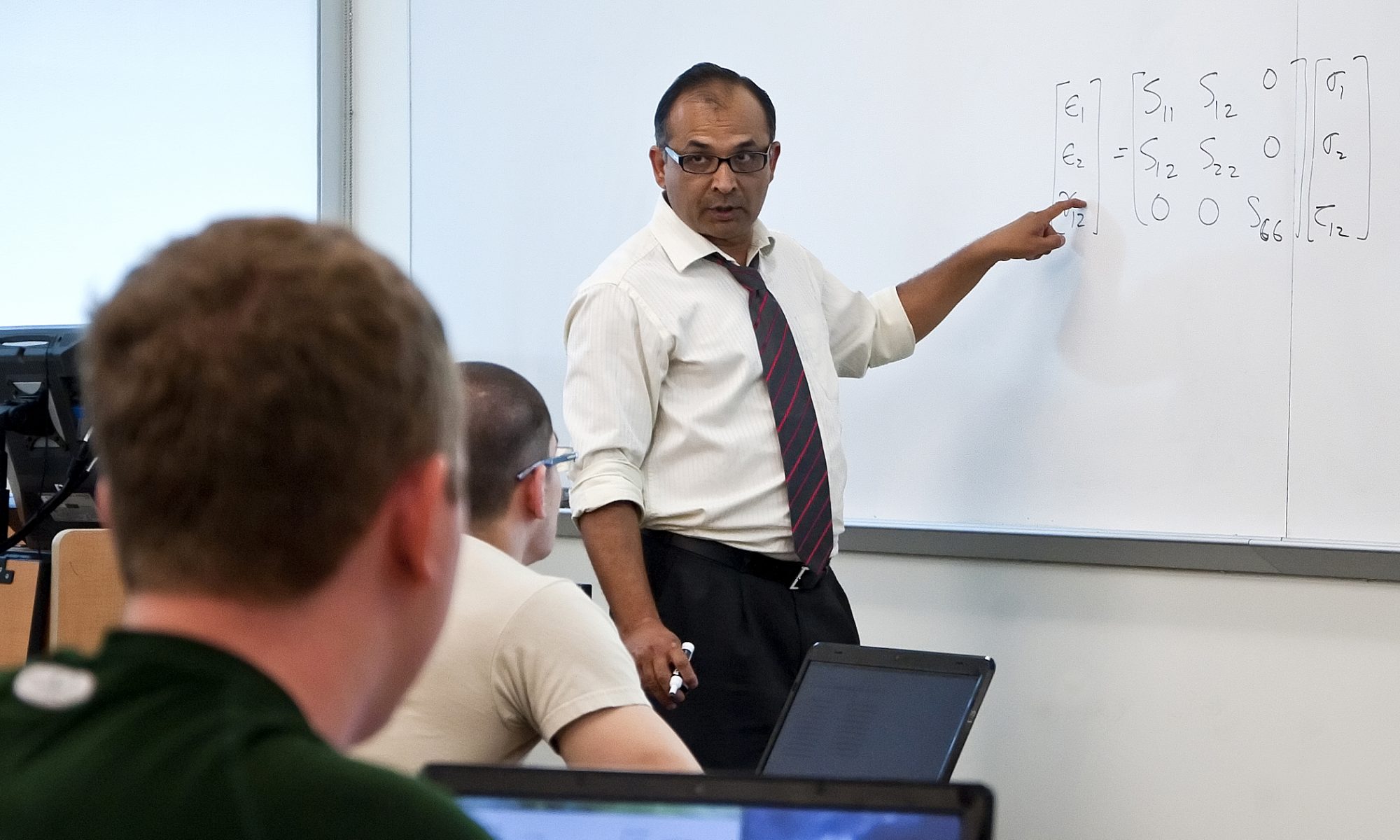 Professor Kaw received his B.E. Honors degree in Mechanical Engineering from Birla Institute of Technology and Science (BITS) India in 1981, and his degrees of Ph.D. in 1987 and M.S. in 1984, both in Engineering Mechanics from Clemson University, SC. He joined the University of South Florida in 1987.

Funded by National Science Foundation (2002-18), under Professor Kaw’s leadership, he and his colleagues from around the nation have developed, implemented, refined and assessed online resources for an open courseware in Numerical Methods.  This courseware annually receives 1,000,000+ page views, 1,800,000+ views of the YouTube lectures and 100,000+ annual visitors to the Numerical Methods Guy blog.

Professor Kaw’s has written more than 100 refereed technical papers and his opinion editorials have appeared in the St. Petersburg Times, Chronicle Vitae, and Tampa Tribune.

Professor Kaw’s work has been covered/cited/quoted in many media outlets including Chronicle of Higher Education, Inside Higher Education, U.S. Congressional Record, Florida Senate Resolution, ASEE Prism, and Voice of America.